So this case is a bit unique when YoCan came to us they previously hired an SEO company that used blackhat tactics in order to rank them on google. As you can see in the screenshot, it worked temporarily before getting hit by a Google algorithmic update and they lost all traffic as well as online sales. When they signed up with us, the first thing we did was undo all the damage caused by the previous SEO company and then proceed to the SEO the correct way, and well… the end result speaks for itself. 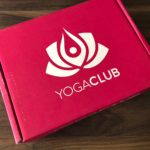 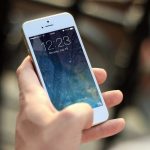